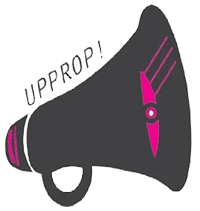 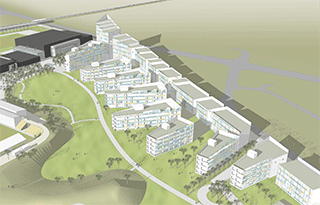 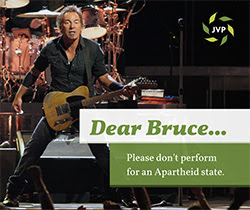 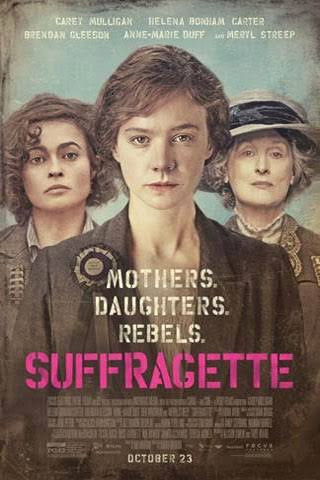 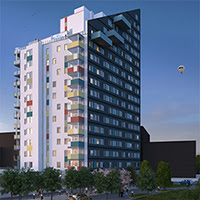 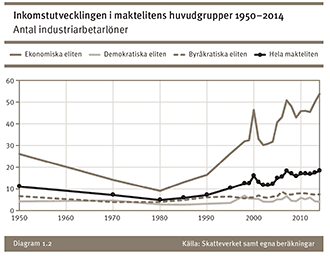 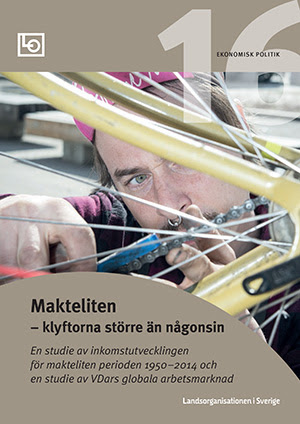 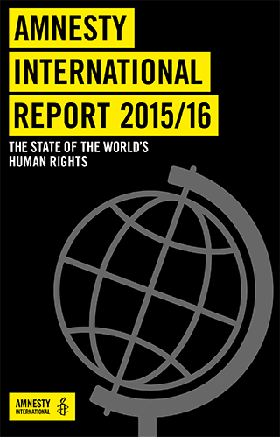 A police database of Romani individuals received strong criticism from the Parliamentary Ombudsman. The work of a commission tasked with reviewing and recommending improvements to the criminal justice system’s investigation and prosecution of rape remained ongoing.

DISCRIMINATION
On 17 March, the Parliamentary Ombudsman issued a decision strongly criticizing the maintenance of a database of Romani individuals by the Skåne police department, which had come to light following a September 2013 investigatory journalism exposé.1 The database registered the names of more than 4,000 people, the majority of whom had no recorded criminal convictions. The Ombudsman placed ultimate responsibility on the Skåne County Police Commissioner, but also apportioned responsibility to the Chief of the Criminal Intelligence Unit and police staff working on the database. The Ombudsman’s report – unlike earlier reviews by the Commission on Security and Integrity Protection and a prosecutor – found that, in practice, the database ended up being based on ethnicity, in this case of an already marginalized ethnic group.

VIOLENCE AGAINST WOMEN AND GIRLS
The work of a parliamentary commission established by the government in 2014 to examine how rape investigations and prosecutions are dealt with by the criminal justice system remained ongoing. The commission, set up following an initiative by the Parliamentary Committee on Justice, was tasked with analyzing high rates of attrition in investigating and prosecuting reported rapes, recommending improvements to the legal process in rape cases, and reviewing the penal provisions relating to the offence of rape, including by considering a requirement for genuine consent to the sexual act. In October, the current affairs television programme Kalla Fakta (Hard Facts) broadcast an investigation which showed doctors in three private clinics offering to perform “virginity tests” on teenage girls, against the girls’ will and at the request of parents or older relatives. The programme alleged that doctors engaged in the practice were failing to report such cases to social welfare authorities. All three clinics were reported to the Health and Social Care Inspectorate (IVO). The investigations of the IVO, a government agency for overseeing health care and social services, were ongoing at the end of the year. The National Board of Health and Welfare was assessing the need to improve awareness of or issue further guidance on consent and forced or intrusive physical examinations in the health care system.

TORTURE AND OTHER ILL-TREATMENT
In August, a senior judge tasked by the government to assist the Ministry of Justice issued a memorandum proposing that torture be defined and specified as a crime in domestic law. This was in response to longstanding criticism by human rights organizations and the UN Committee against Torture, including in its concluding observations of December 2014 on Sweden’s periodic report.
Den 25 februari Inga kommentarer: